Nikhil Nanda is the son in law of the famous Bollywood couple Amitabh Bachchan and Jaya Bachchan. Apart from his ties with the Bachchans Nikhil belongs to the Kapoor family and the well-known Raj Kapoor is his grandfather from his maternal side.

Nikhil Nanda was born on the 18th of March 1974 in Ludhiana, Punjab, India to parent Rajan and Ritu Nanda. He has also got a sibling sister Natasha Nanda. Nikhil Nanda is a Businessman by profession and he is also the managing director of the Escorts Limited which is an Indian company that is known for manufacturing heavy equipment for agriculture, construction, and railway. He is one of the five people of India who were entitled as the global leaders of tomorrow among the Wefs 100.

Nikhil Nanda is currently married to Shweta Bachchan-Nanda and they were married back in the year 1997. The couple is very close to each other and they even have 2 kids of their own; Navya and Agastya. He is also extremely close with his in-laws as he has been seen in many instances joining family parties and was even seen along with his hubby Shweta when his father in law Mr. Amitabh Bachchan was given Lifetime Achievement Award at “NDTV Indian of the year”.

Nikhil’s Daughter Navya is currently studying at the Sevenoaks School which is based in London. 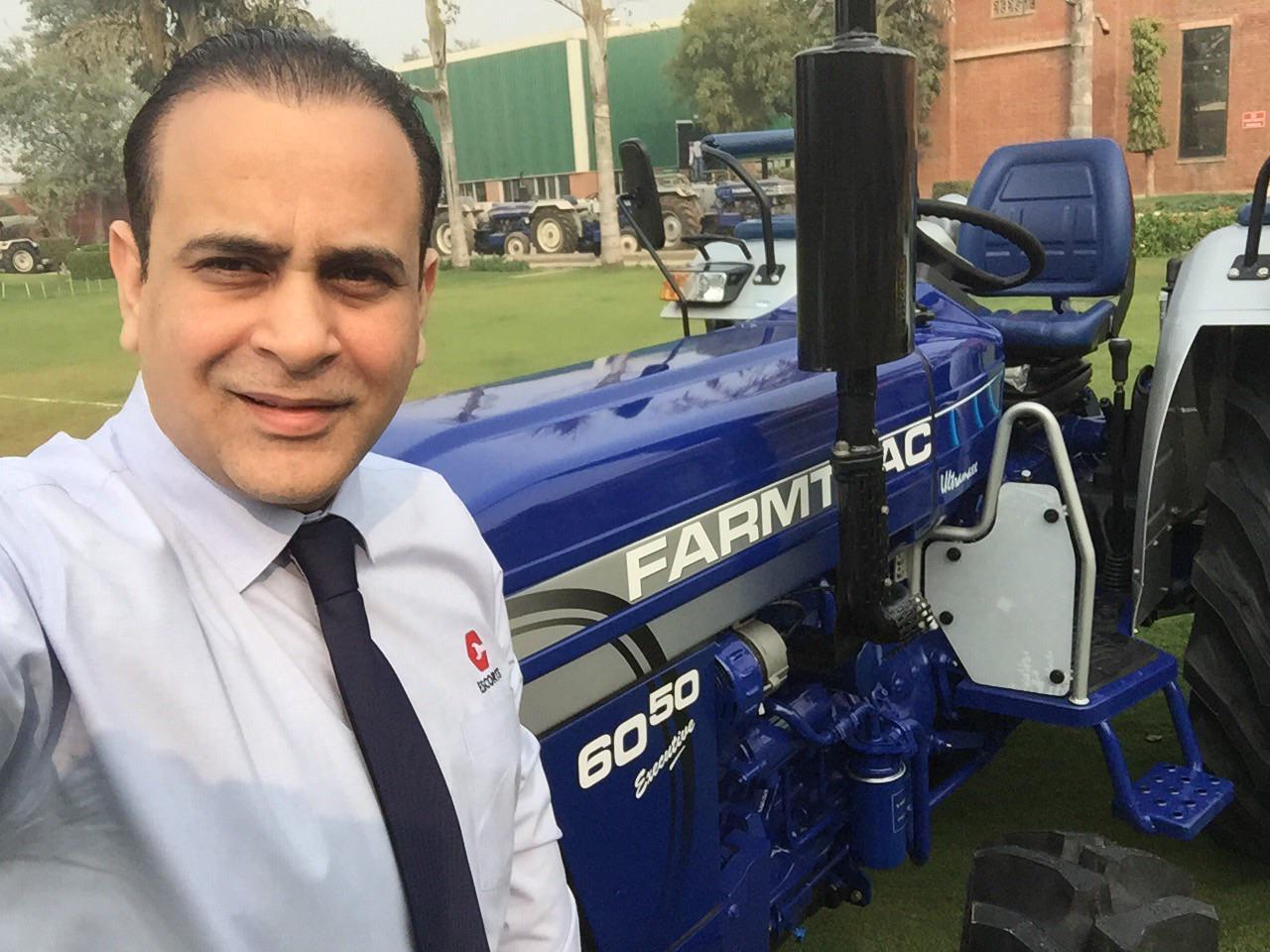 Nikhil Nanda was brought up in a family of businessperson as his father is one of the great industrialists and his mother is the single largest insurance agent of Life insurance Corporation of India.

He started his career as he was appointed as the member of the board of director for Escorts limited back in the year 1997. After serving in the same position for about ten years he was appointed as the Joint Managing Director in September of the year 2007. He is extremely efficient when it comes to managing the company and also has an important role to play for the company. He has been serving in the same company till date and he has had an extremely successful career till date.

Nikhil Nanda did his schooling from Doon School which is based in Dehradun. After his schooling, he did business management course at the school of the University of Pennsylvania where is majored in finance and marketing.

Nikhil Nanda is one of the emerging names in the business scenario of India. He is currently the Managing Director of Escorts Limited. He has been able to accumulate an estimated net worth of  $500 million through is ownership in his companies, investments, and salary. His personal property is alone worth $10 million and has 9 luxury cars in his garage ranging from Audi to Rolls Royce and much more. The millionaire businessman is estimated to be paying around a whopping $6 million in income tax alone.