Prithviraj Kapoor was born on the 3rd of November in the year 1906 when India was still a colony under the British regime. He was one of the pioneers of Indian theater and Indian film industry. He started his career back in the year 1928 as an actor in the silent era of Indian cinema.

Prithviraj Kapoor was well educated for the time as he completed his higher education at the Edwardes College in Peshawar. However later he enrolled himself in a two-year course to be a lawyer.

Over his career, he did many movies like Do Dhari Talwar, Sher-e-Arab, Prince Vijaykumar and so on however the movie Vidyapati was the one that he was much appreciated for. One of his other best-known movies is “Sikandar” in which he performed as Alexander the great. Apart from his involvement in movies and theaters he also joined the “Grant Anderson Theater company”. It is an English theatrical company that was stationed in Bombay for a year.

After his involvement with the British theatrical company it struck to him to open his own theatrical company and thus Prithvi Theatres was founded. Its premiere performance was Kalidasa’s Abhijnansakuntalam which was played in the year 1942. With inspiration from him his eldest son, Rajkapoor ventured out into the world of cinemas and struck gold. Later on, the Kapoor’s invested in Prithvi Theatre and staged many shows across India. Their shows were extremely influential as they inspired young people to take part in the India’s independence movement. Within the 16 years of their existence, they staged 2662 performances in which Prithviraj starred on all. “Pathan” was one of his popular plays which was based on the friendship between Hindu and Muslim. Later over the years the company faced many obstacles through their way as cinema was introduced. It was expensive to produce a movie so the company was on the brink of collapsing but however, it managed to survive as it was later merged with the Indian Shakespeare theater company “Shakespeareana”. Meanwhile during the depression age of theater Prithvi himself got offers from cinemas which he took part on.

On his later years, Prithviraj started to collaborate along with his sons in different movies and gained a huge number of fans. Mughal E Azam which was released in the year 1960 was one of his best movies where he portrayed the role of Emperor Akbar. He has appeared with his son and grandson in the movie “Kal aaj aur kal” which was a huge hit back then. 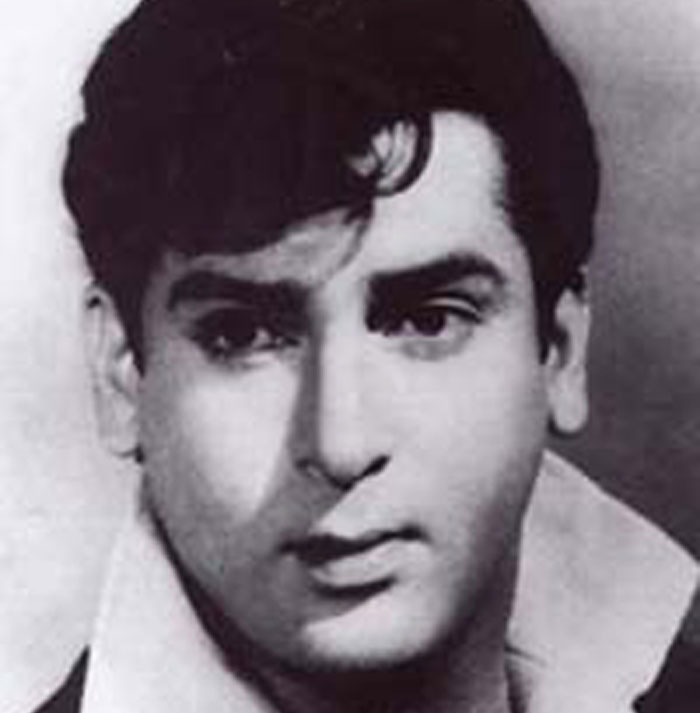 Over his career in the Indian movie industry, Prithviraj has gained a number of awards which include Sangeet Natak Akademi Fellowship, Padma Bhushan, Dadasaheb Phalke Award and so on. Being acknowledged as one of the forefathers of Indian movie industry is in itself an award to be given a new title of.

Even though there is no concrete figure to explain his net worth but we know for a fact that he has had his highs and lows in life but still managed to live an extraordinary life with amenities more than that of an average person for the time. His children and grandchildren are worth in the million dollar range these days and their success is all due to Prithviraj’s involvement in the movie business.Raj Kapoor, Rajiv Kapoor, Randhir Kapoor, Kareena Kapoor, Ranbir Kapoor are some of his decendants that have established themself very well in the bollywood industry now.