Shashi Kapoor was introduced into the world of acting at an early age of four by his father Prithvi Raj Kapoor. During his early age, he traveled along with his father from place to place doing different plays. However, he started acting in films as a child in late 1940’s. Some of his early movies where he starred as a child are “Sangram” and “Dana Paani”. Some of his best movies as a child artist are “Aag” and “Awaara” where he played the younger role of his eldest brother Raj Kapoor. Shashi has appeared in 160 movies among which 12 are in English and remaining in Hindi. His first debut as a leading man was in Yash Chopra’s “Dharmputra” which was released back in the year 1961. Shashi Kapoor was one of the very popular actors during 60’s and 70’s and has given a number of good films like “New Delhi Times”. “Come Embrace Me”, “Phaansi”, “Chori Mera Kaam”, “Kanyadaan”, “Heeralal Pannalal”, “Prem Kahani”, “Sharmeelee”, “Jab Jab Phool Khile”, “Trishna”, “Pyar Ka Mausam”, “Deewar”,”Chor Machaye Shor”, “Pyar Kiye Jaa”, “Pighalta Aasman” and so on.

Caption: Shashi Kapoor in one of his movies

Born as the second generation of Kapoor family with ties to Indian movie industry, Shashi Kapoor was married to a foreigner that goes by the name Jennifer Kendal. It is rumored that the couple met back in the fifties when Shashi Kapoor was involved with the English theatrical company Shakespeare Wallah. The couple got married later in the year 1958 and they have 3 kids of their own; Kunal Kapoor, Karan Kapoor and Sanjana Kapoor. The couple was married for almost 26 years until the death of Jennifer Kendal.

Throughout his life,  he has collected a huge number of awards which include Padma Bhushan award, Dadasaheb Phalke award, National Film Award, Film fare awards, Mohammad Rafi Award, Lifetime Achievement awards and the list goes on. 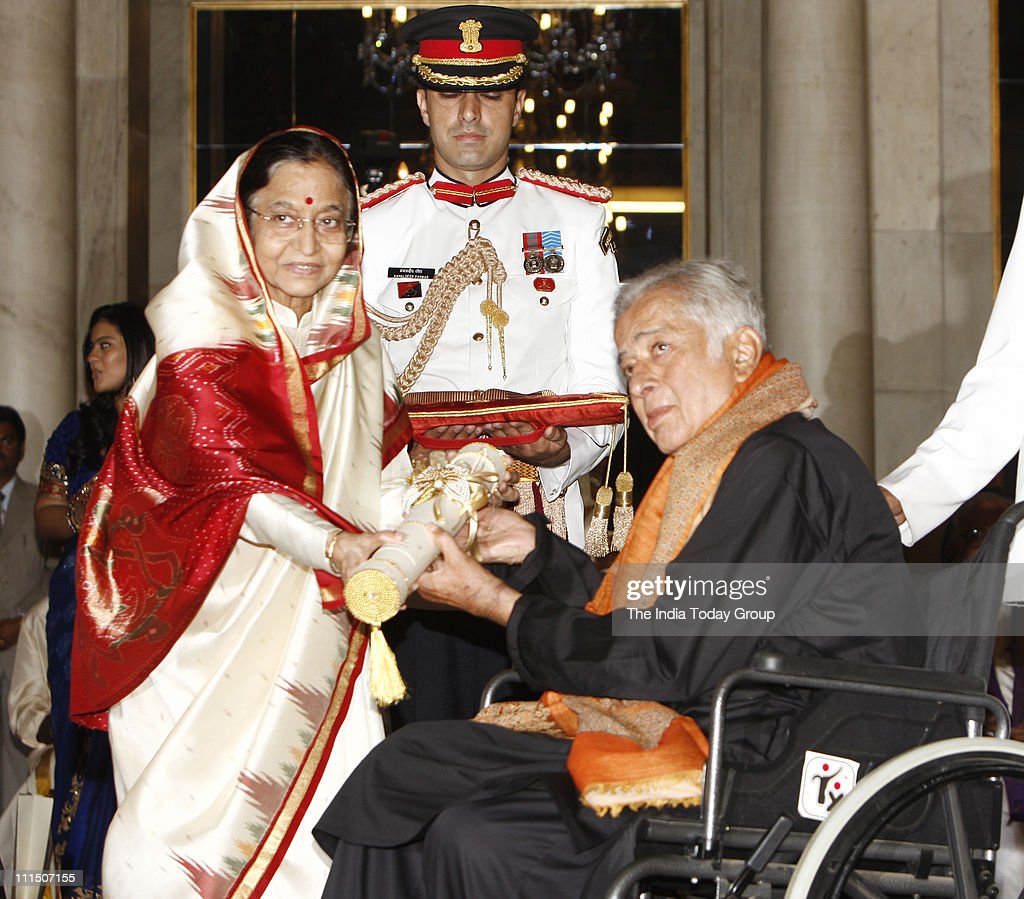 Born in the Kapoor family Shashi Kapoor through his career in the movie industry has been able to accumulate a net worth of $80 million. He has also starred in a number of English movies which certainly did help to add to his net worth.