Trilok Kapoor is an Indian film actor who belongs to the famous Kapoor family. He is the brother of the famous Prithviraj Kapoor who is also considered as one of the pioneers of Indian film industry. Trilok Kapoor was born in the city of Peshawar and later moved to Mumbai.

Even though, there is no information about his wife and marriage Trilok Kapoor has two sons Vijay Kapoor and Vicky Kapoor who are famous in Bollywood. He is the second son of Basheshwarnath Kapoor who used to be a police back in the days. The famous Raj Kapoor, Shammi Kapoor, Sashi Kapoor and Urmila sial Kapoor are his nephews and niece. 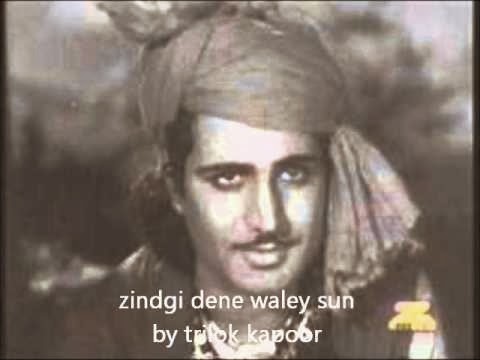 Caption: Trilok Kapoor in one of his movies.

Trilok started his career in the year 1932 with a role in the movie “Char Darvesh” which was released in the year 1933. After his debut movie, he played the role of Shiva in the Vijay Bhatt’s 1954 epic Ramayan. Nirupa Roy played the role of Parvati along with him which was their first introduction as Shiva and Parvati. The duo got many opportunities in the mythological films to act as Shiva-Parvati. Shiv Shakti, Shiv Kanya, Jai Mahadev, Ganesh Janma, Ganesh Mahima and Har- Har Mahadev are among some of his other movies. The duo was so famous that they had calendars and posters where they posed as Shiva and Parvati. 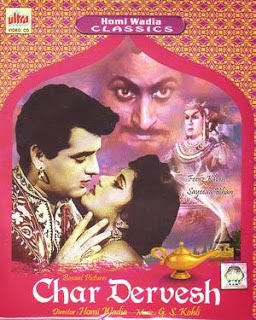 Caption: Trilok Kapoor in one of his movies.

Apart from him acting as Shiva, he has been starred in a number of Indian movies like Dharti, Amar Raj, Dukhiyara, Aasmaan, Mera Dost Mera Dushman,  Purana mandir and so on. The last movie that he did was “Saaya” in which he portrayed the role of the judge. this movie was released in the year 1989.

Trilok Kapoor has done a number of movies be it with a small role or with the big role and through his acting career, he has been able to live a very good life. However, there is no concrete figure to point out his net worth he built the foundation for his descendants who are now worth in millions.